Posted by admin on January 14, 2019 in Luxury Transportation

Can you imagine going to a metal-tailor to clothe the chassis of a car?

It seems impossible today, but once upon a time, this was the norm. After you had decided upon the looks of the exterior of your car, you had to go to the metal-tailors, known as the coach builder, to complete the car. This tradition of coachbuilding was popular up to the Second World War. Since then, people don’t want the hassle of custom tailoring their cars. 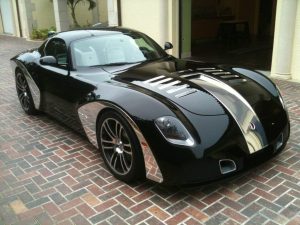 A Swedish artist, named Daniel Paulin, designed this little devil. The concept of the car was the brainchild of coach builder and businessman Scott Devon. He wanted to create a new breed of American supercars that can rule the world. The car was actually a reclothed version of Dodge Viper SRT-10. The chassis and all the gear of the new car belonged to the Viper. The body was, however, made afresh. The car gave a killing performance at Laguna Seca Raceway and Willow Springs Races. Still, it got off the market as Dodge stopped producing Viper. 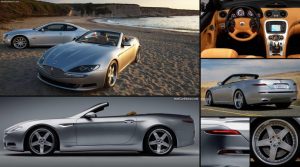 This car is the child of the coach builder Henrik Fisker. After designing for the giants like BMW and Aston Martin for years, he wanted to make cars on his own. His aim was to start a modern coachbuilding company. He used Mercedes-Benz and BMW platforms to build his new car. Performance of this car was too good to be true. The buyers could have used any Mercedes-Benz SL platforms to build this car. Despite all these positives, only 13 such car was made by the company. The car, however, was able to attract the attention of the investors who backed Fisker on his new project.

This car is based on the chassis of the Audi S5. As per the coach builder of this car, it can accelerate from 0 to 100 km/hr in just 4.5 seconds. The car can also run at a blinding speed of 305 km/hr. The stunning numbers on the speedometer are not the only attractive feature of this car. Instead, the body of the car is the defining feature of this car. The design was inspired by the Zagato design language that dated back to the early ‘90s. The German makers of the car told that till now only 5 cars have been made. They do not want to disclose whether the project is cold or still alive.

You now know some of the amazing cars that exist in the world. As the cars were built by their respective builders, each of them has some unique features. The benefits of buying a car made by a coach builder are that very few people will have the same car in their possession. If you want to stand apart in the crowd, buy one of such cars. 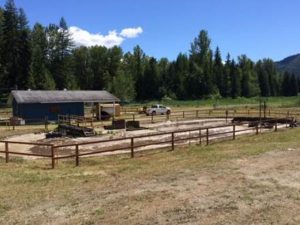 Get to know more about the village of Salmo and the activities to do there by Visiting the official website of Salmo Village at http://salmo.ca/